More than half of Black and Latino communities in the US are exposed daily to more pollution than what they produce. In Flint, Michigan where the majority of the 100,000 inhabitants are black, that meant exposure to dangerous levels of lead poisoning and other contaminants.

Yes, it is about race. Proximity to pollution is measured more accurately by discussing race than poverty levels.

Environmental racism is a term that not too many people are familiar with, but that does not mean it is not real. The impact of systemic racism does not only affect the social and economic lives of people of color, but it will also determine how harshly environmental issues will dictate their futures.

For example, how well do you remember Katrina?

In 2005, Katrina devastated the Gulf Coast, and the devastating aftermath of the storm is still being felt by the New Orleans Black residents. Indeed, many of the city’s Black neighborhoods are still not completely rebuilt, and nearly 1 in 3 Black residents have yet to return.

At the time, stars such as Jamie Foxx, Julia Roberts, and John Travolta collaborated to the relief effort by providing food and medical supplies. This proves that Blisser’s vision, in which the entertainment industry uses its influence and stature for impactful global change is something that is already latent and desired.

World-renowned personalities and leaders are actors of change.

Global icons, alongside Blisser, can help create awareness on how the more the racial wealth gap continues to eat away at the socioeconomic opportunities for BIPOC, the less resources they have to cope with its effects.

Undeniably, 2020 was a year full of unprecedented events. In addition to an (ongoing) global pandemic, the murder of George Floyd and the ascent of Black Lives Matter last summer have sparked many conversations and initiatives regarding systemic racial disparity. But environmental racism is still not even on the agenda.

Those in poverty-stricken areas, which are overwhelmingly populated with POC, often lack the resources to mitigate the dangers that come with this environmental crisis. Take, for instance, the Navajo tribe in the Southwestern U.S. As the overall temperature increases, the land has become more arid, which leads to drier sand dunes whose particles shift and move with the wind. These massive sandstorms give way to property damage, less rangeland for livestock, and respiratory ailments.

A car to evade the eye of the storm. Proper A/C and ventilation to avoid heatstroke. Those are the kind of things that are hard to come by when you live at or below the poverty line.

What’s more, research has indicated that global warming disproportionately deteriorates the physical health of BIPOC. Take, for instance, heart disease, a condition that runs extremely high in marginalized communities. Sharp increases in heat have been shown to exacerbate heart-related problems, which leave POC especially vulnerable to succumbing to these conditions.

That’s why Blisser’s focus also extends to diversity. Our community of leaders, artists, and game changers can help us ensure a safer, more livable environment for future generations of every race. Now more than ever it is imperative that we, as a species, band together to make that world a reality.

Environmental justice is not a fad - it’s a necessity. 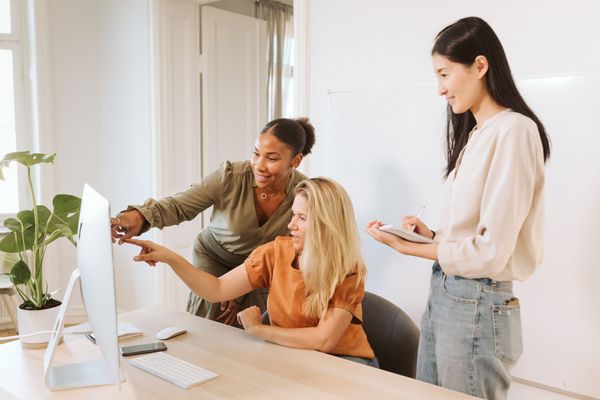 By 2055, the Pew Research Center estimates the USA will no longer have a single ethnic majority, which means that creating a culture of inclusion in the workplace is no longer just a fad. If businesses want to survive, it’s an imperative. Diversity in the workplace goes beyond simple 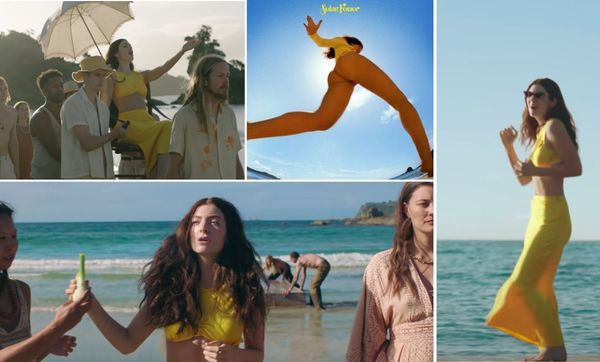 Written by Sara Fernstrom As a Swede, I spent this past weekend celebrating Midsummer with family and friends. It’s quintessentially the most Swedish thing you can ever do. In one day, in one celebration, we get together as a nation, and we toast to the most important thing in